Correct Uses of onShow and onRender in Marionette

For the past few months, I have been consistently stymied by Marionette’s built-in onShow and onRender methods.

In a single-page app, you often manipulate the DOM Tree instead of doing full page reloads. Marionette.js is a handy backbone library that provides a clean way to execute this manipulation in the form of its Layouts and Views. It is often convenient to know when a View’s DOM subtree has successfully been inserted into the DOM and is jQuery accessible.

This is where the onShow() and onRender() methods can come in handy.

What the docs say

A region will raise a few events when showing and closing views:

“show” / onShow - Called on the view instance when the view has been rendered and displayed.

“show” / onShow - Called on the region instance when the view has been rendered and displayed.

This does not present us a full picture of why, when, and how we should use these methods.

What the docs should say

onRender() was a misleading term for me. “onRender”, I said to myself, “The sounds like it would be invoked when DOM elements have been rendered by the browser.” 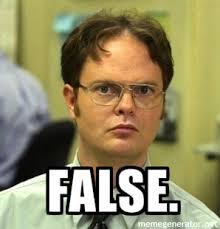 onRender() gets triggered when the View’s DOM subtree is prepared for insertion into the DOM but before those elements are viewable. Putting code in the onRender function of your view will NOT guarantee that you will have jQuery access to these newly created elements.

The onShow() method is used in the context of Layouts and Regions. A Marionette Layout may have many “Regions” that will later be populated with sub-Views. These sub-Views are instantiated when a Layout invokes its region’s .show() method with the View to be rendered.

When .show() is invoked, the DOM subtree for that sub-View is constructed and inserted into the DOM. A “show” event then triggers any code in the onShow() methods in both the Layout and the sub-View.

Code in onRender() will be executed reliably every time this.render() is called by the view. You should include code that needs to be called every time you would update that View. onRender() does not assure you jQuery access to the View’s DOM elements. Code that relies on DOM elements should be in the onShow() method.

The triggering of onShow() methods will behave unexpectedly if you do not handle handle nested .show() method calls carefully. Below is a diagram of a concrete example of deeply nested layouts and views that illustrate this: 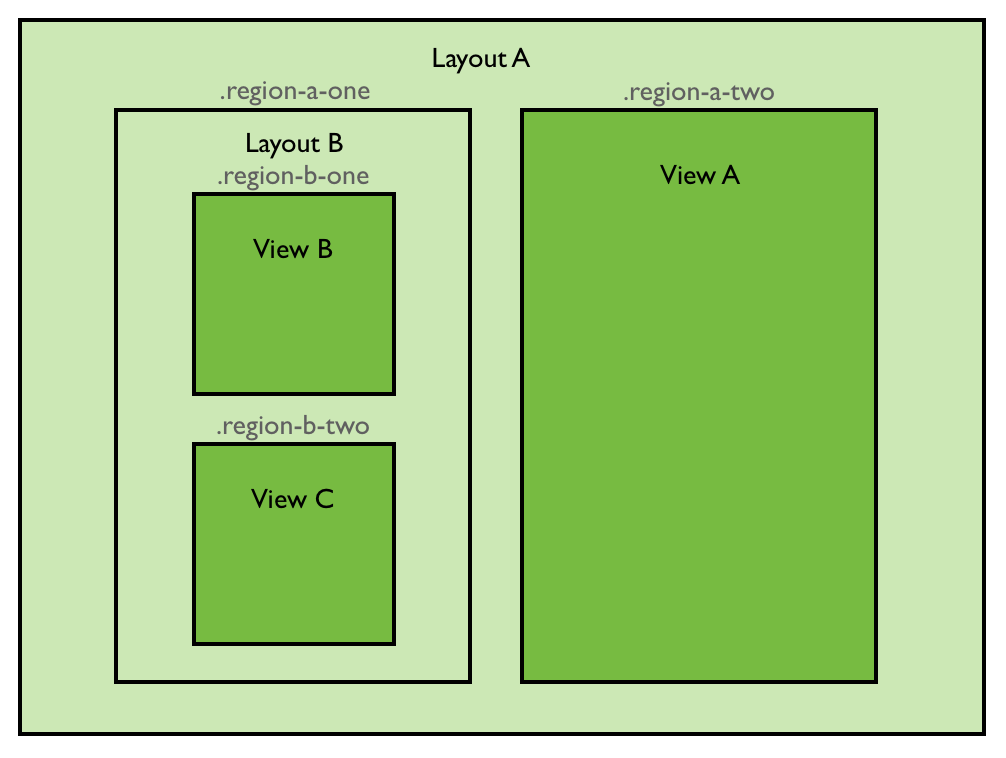 In this example, in View C we will run into a javascript error: cannot call addClass of undefined. But wait! Shouldn’t View C’s onShow() method only be invoked if View C’s DOM Tree elements are properly in the DOM?

We see this unexpected behavior because in the deeply nested layouts, rather than waiting for Layout B’s DOM subtree to be viewable, View C is instantiated in the onRender() method. We see the same in Layout A in regards to Layout B.

In this case the order of events is as follows:

If you are unable to access jQuery DOM elements in an onShow() method, trace your way through your Layout/View hierarchy and find the culprit whose region calls .show() in a non-onShow() method.